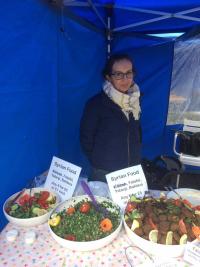 The Syrian Sisters group was started in 2016 by a group of women who had recently arrived from Syria. Their aim is to support Syrian women and their families in the UK and help people get set up and integrate in the UK. The Syrian Sisters were initially funded by Asylum Welcome but now work with national charities such as the British Red Cross and Oxfam as well as local charities such as Asylum Welcome, Refugee Resource and Aspire.

The Syrian Sisters have worked with Oxford University Museums since January 2017 and supported the museums in reaching out to the local Syrian community in Oxford. Initially, they helped organise the family days, which welcomed Syrian families into the Pitt Rivers Museums and Ashmolean during the school holidays. However, Nuha Abdo, the Syrian Sisters group leader recently spoke alongside Oxford University Museums’ Community Engagement Officer Nicola Bird at the Museums Association Conference 2017.

Within a wider perspective, the Syrian Sisters aim to help people arriving from Syrian to learn more about the UK and the British Culture. They want to support people to join in with activities and opportunities in the local community, with activities that British culture has to offer and to be part of the wider community. By becoming part of the wider community, the Syrian Sisters aim to move beyond the definition of refugee or people arriving from Syrian, to members of the community who contribute as the individuals they are. The group views museums as a good space for communities to come together and learn more about each other. 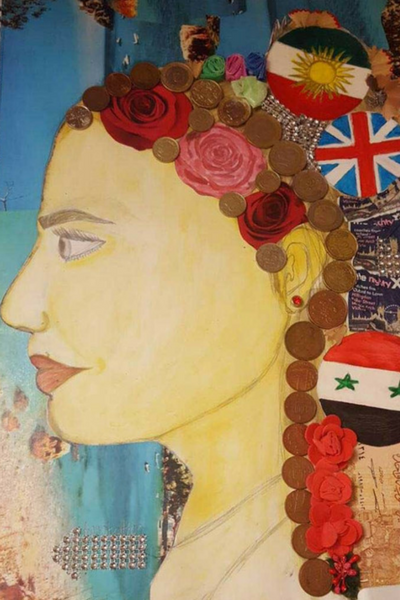 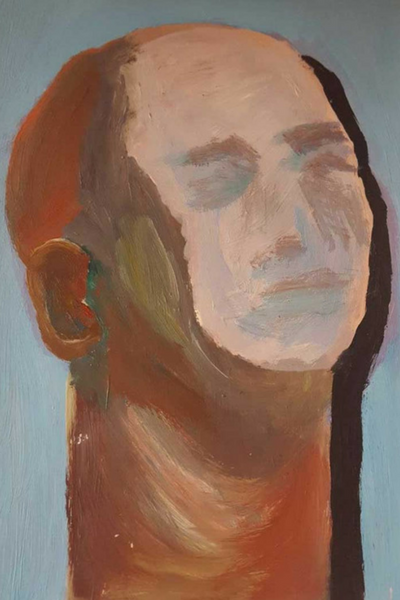 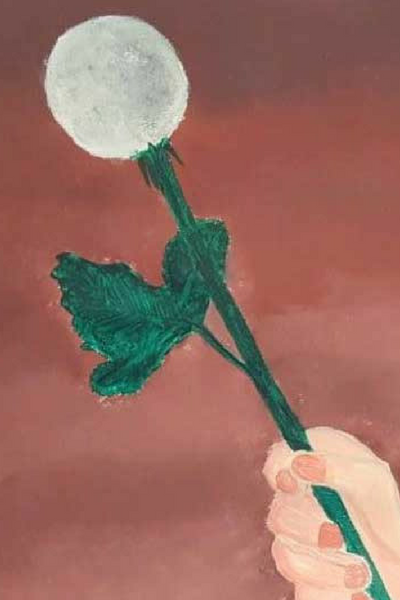 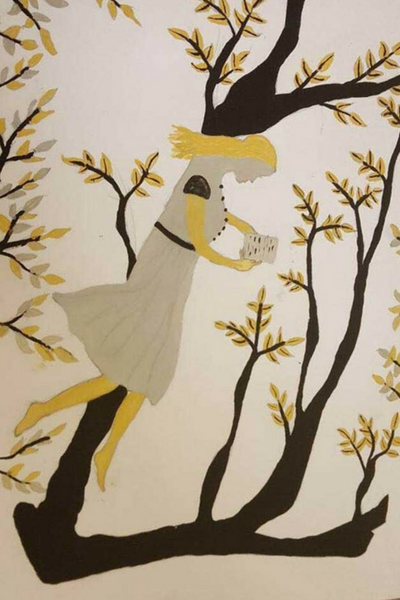